What Is the Difference Between SA36 and A36 Metals 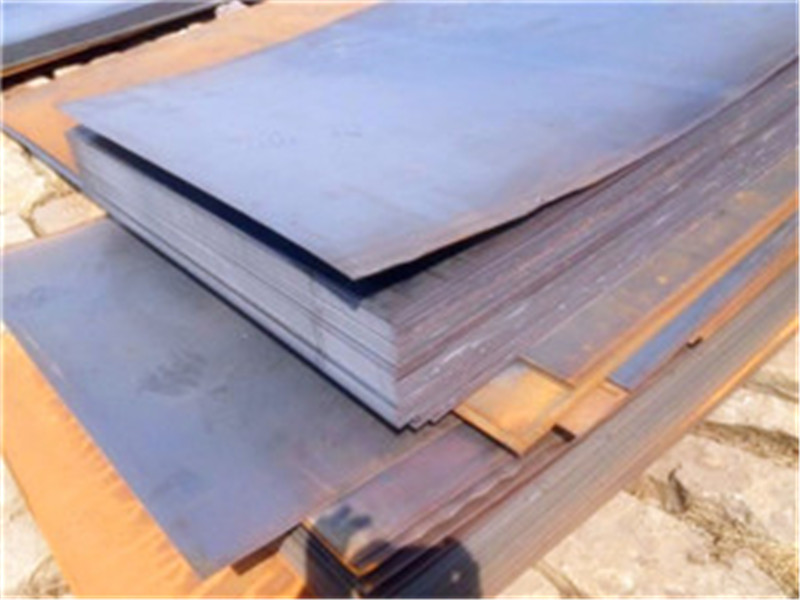 The American Society for Testing and Materials and the American Society for Structural Engineers both created several different standards of steel and other metals. Many of these standards are similar or even identical, including those for the varying grades of steel. When placed side by side, the A36 and SA36 grades have minor differences based on criteria of the individual agencies.

The ASTM 36 designation is for steel-covered plates, shapes and bars that are less than eight inches thick, with a yield of 36,000 psi. This is a carbon steel used in many applications throughout various industries, but does not include advanced alloys. In order to be considered A36 steel, it must meet these requirements or else be classified under the many other designations available for steel.
ASME SA36

The ASME SA36 designation is based on the ASTM designation and covers all carbon steel plates, bars and shapes used in construction of bridges and other structures. It covers all the psi requirements of the ASTM A36 standards as well as requirements for boiler and pressure vessel codes.
Differences

There are times when steel named A36 and SA36 are the same, especially if they are used in boiler and pressure vessels, but this is not always the case. An A36 steel can be different than SA36 in pressure areas, but all SA36 steel includes A36 designation, because the SA36 standards are based on ASTM standards.
Uses

The A36 steel designation is one of the most widely used in construction because of its strength. It is used for constructing buildings and bridges, but is not designated for usage as a cable. Steel designated SA36 can also be used for all the uses of A36 steel as well as usage in the construction of other pressure vessels.
References