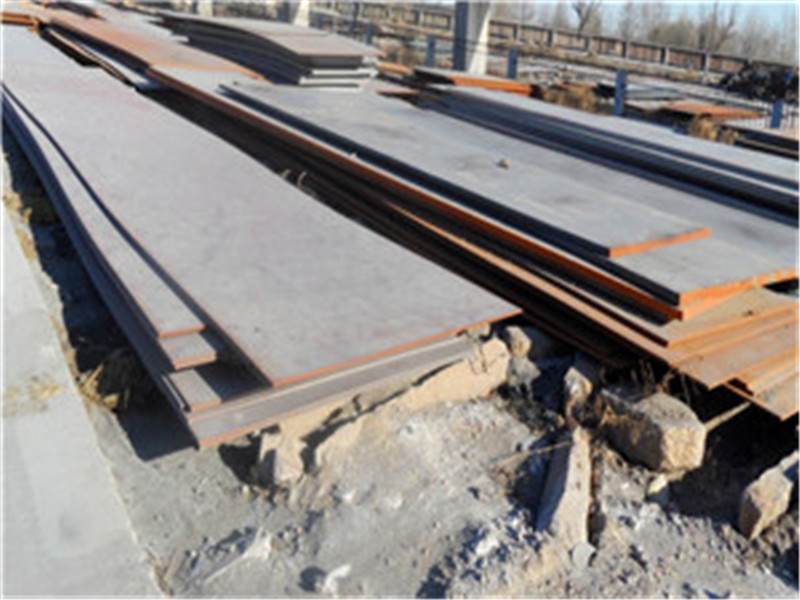 1.What Is the Difference Between Sheet & Plate Steel?

Steel is an alloy of iron that has enhanced chemical and physical properties. The most commonly found steels are alloyed with between 0.2 percent and 2.15 percent of carbon, but some steels can be found that are alloyed with other materials like tungsten, chromium, vanadium and manganese. Steel has been used since ancient times but it was produced inefficiently and expensively until the mid 19th Century, when the Bessemer process was invented. Since then, steel has been mass produced in many forms, including metal foil, plate metal and sheet metal.

Sheet metal is any metal that is thicker than a foil and thinner than 6mm, the thickness of a metal plate. Sheet metal is often used for building structures that do not require durability. It is also often corrugated or diamonded for additional strength without increasing weight. Corrugation is the creasing of the metal at regular intervals to form ridges, and diamonding is the addition of diamond ridges that add structure to the metal.

Plate and sheet are words used to describe the classification of metal depending upon its thickness.Plate is typically thicker than sheet, but the boundaries vary depending on the material you are talking about.

Steel is usually measured in fractions of an inch or SAE Gage [numbers = fractions] like 20 ga. (1/20″).A number of different gauge standards have been used for different applications. For example, gauges for ferrous steels are not used for non-ferrous steels such as aluminium and copper alloys, and there are also regional preferences for alternative gauges.

Sometimes the same gauge number refers to a different thickness in different gauge standards. Due to this potential for confusion, the use of gauge number is discouraged by current standards organisations such as ASTM, “as being an archaic term of limited usefulness not having general agreement on meaning”,according to ASTM A480/A480M.

For a definitive answer, it is necessary to refer to a standard or specification recognised by the manufacturer of the metal product in question . For example, stainless steel can be purchased in compliance with the specifications of ASTM A480/A480M - Standard Specification for General Requirements for Flat-Rolled Stainless Heat-Resisting Steel Plate, Sheet, and Strip. This includes the following definitions for material complying with this standard: 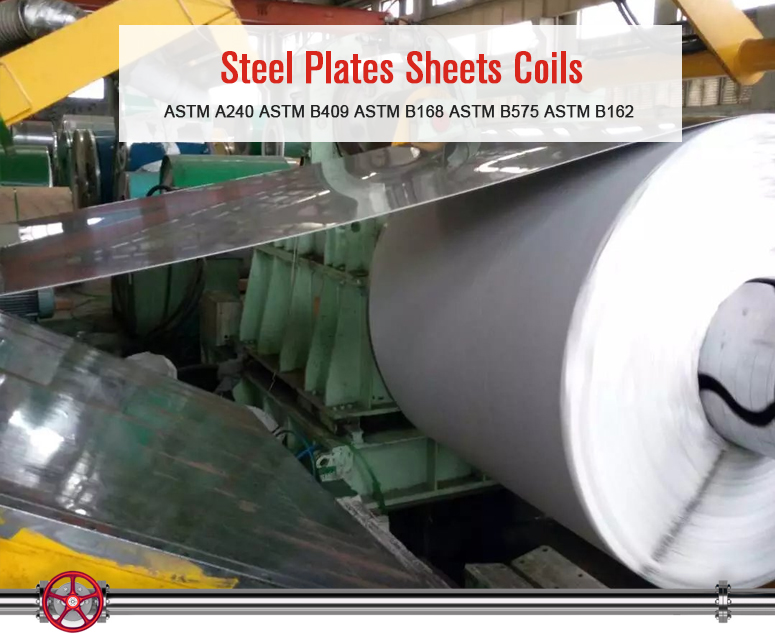 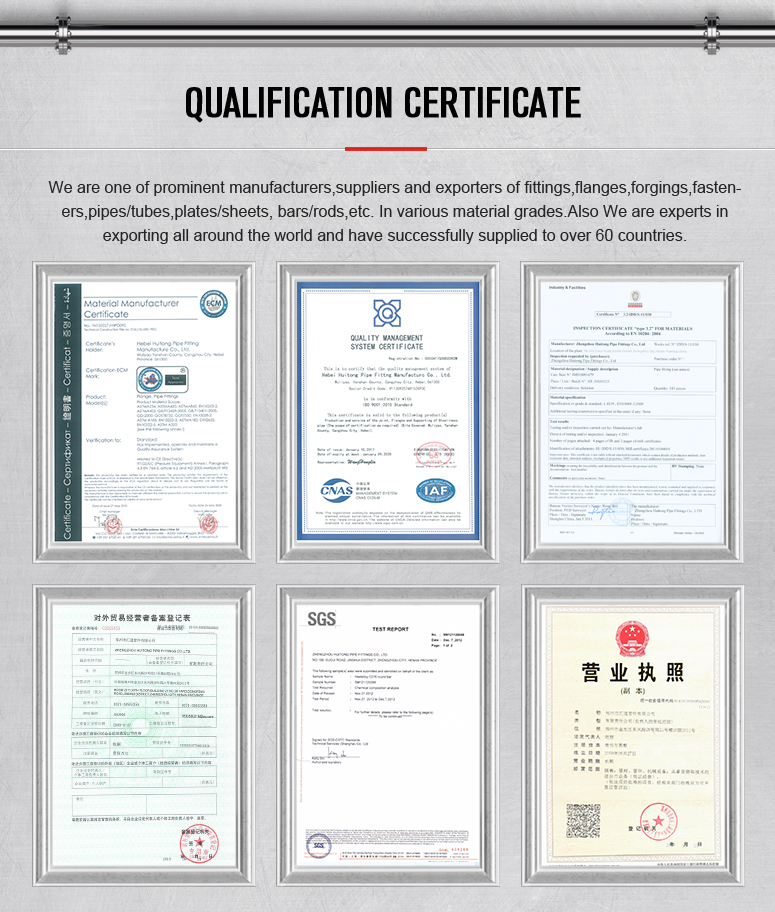 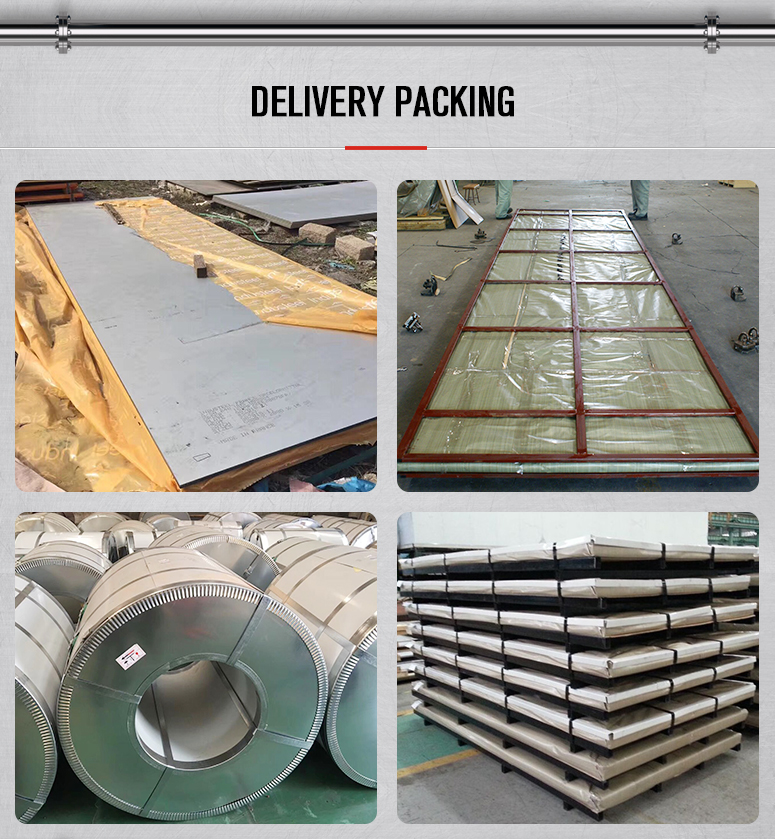